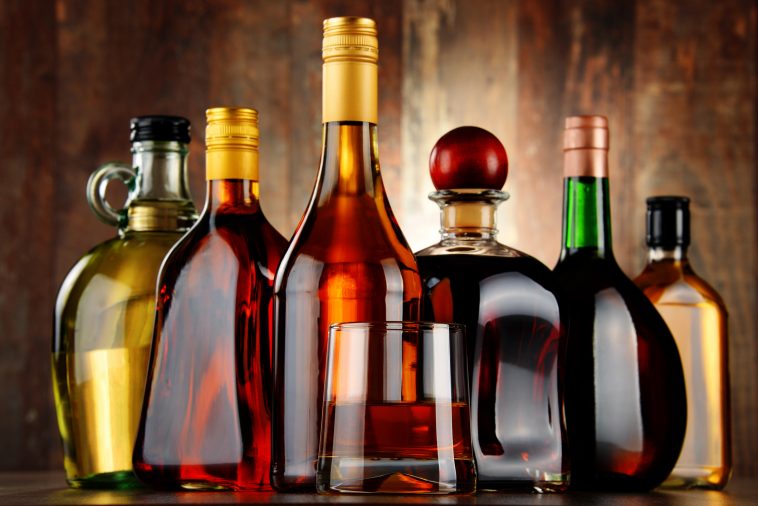 In some parts of the United States, you can buy alcohol almost anywhere and consume it at any time. In some other parts, however, there are strange laws regulating where and when you may purchase and consume beer, wine, and spirits. Here’s a look at a few of those laws that some might call a bit archaic.

In Texas, it’s easy to get a restaurant license to sell alcohol, just apply for a TABC permit and you are basically in business. Say you wanted to bring in your bottle of 1946 Chateau Margaux for a romantic anniversary? Check with the restaurant first. It is illegal to bring your own bottle into a restaurant that serves liquor as well as beer and wine.

Many states in the south, including Tennessee, do not allow alcohol sales on Sundays in restaurants until after 12 noon. This is to encourage people to go to church instead of going elsewhere, where they would presumably be drinking. Also, liquor stores are forcibly closed on Sundays.

Have you ever ordered a cocktail while you were deciding on which wine to have with dinner? In North Carolina, there is a law preventing anyone from being served two drinks at once. You have to finish that gin and tonic before your wine can be brought to the table.

Most people are used to going into a bar, ordering a drink and starting a tab by leaving the bartender with their credit card. In Iowa, this is illegal; you have to pay as you go.

In New Orleans, a very popular partying city, the odd thing is the absence of liquor laws. There are no regulations against serving booze 24/7 and no laws against having open containers in public. The one rule is that your open container cannot be made of glass, so don’t forget your red solo cup.

Next time you belly up to a bar that’s not your regular spot, take note of which state you are in before you get yourself in a state. It goes without saying, of course, to drink responsibly wherever you are.