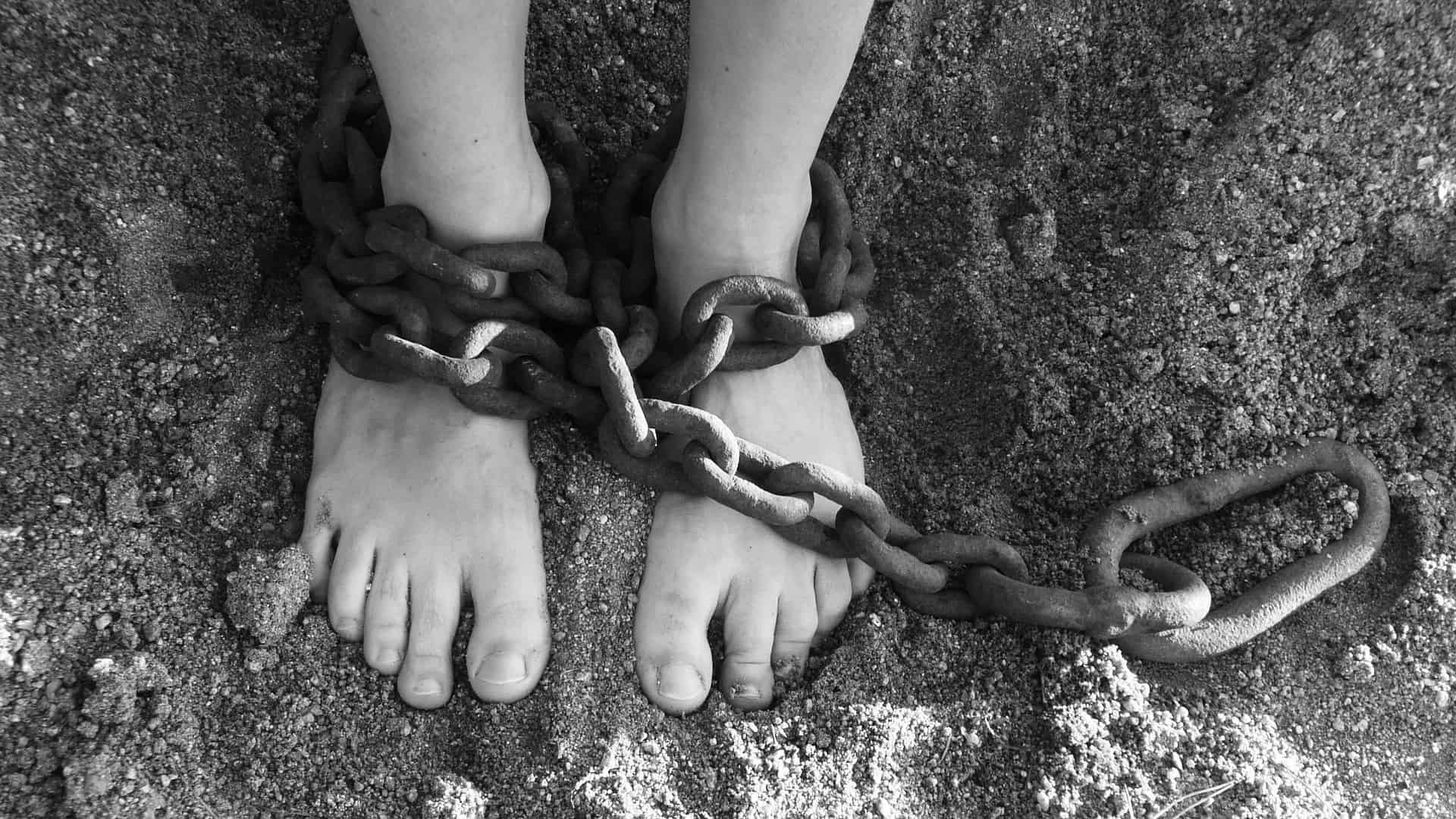 Human trafficking has been increasing in its awareness over the past decade. Humans are a lucrative commodity because they can be used repeatedly whereas things like drugs are gone once they are sold and must be replaced. This makes humans valuable and predators anxious to capitalize, which is where anti trafficking organizations come into play. The main types of human trafficking are labor trafficking and sex trafficking.

The Trafficking Victims Protection Act of 2000 is the federal legislation upon which subsequent trafficking laws have been built. The legislation provides for the prevention, prosecution and protection of the illegal trafficking of people. It basically outlines the method and means used to facilitate trafficking. This includes the recruitment, selling, transporting or harboring of a person in exchange for something of value through the use of force, fraud or coercion.

Labor trafficking involves things like forced labor and involuntary servitude. One of the ways this takes shape is by bringing someone across country lines and then forcing them to work in terrible conditions to pay off the debt. But, the debt never really get paid. Instead the traffickers just use them in perpetuity to make money off of their labor. Another example is someone being forced into an indentured servant situation where they are forced to serve a household or person, they aren’t free to come as go as they please, and they don’t earn any money.

Sex trafficking involves the use of commercialized sex where one person is basically in control of another and profits from their involvement in commercialized sex either through force, fraud, or coercion or where the trafficker is an adult and the trafficked person is a minor. Sex trafficking happens in various forms throughout the world. It is said to be a $32 Billion industry.

Labor trafficking and sex trafficking are both dehumanizing forms of illegal activity and need to be eradicated. There are similarities and differences between the two. Anti trafficking organizations are doing their part to try to end the scourge.