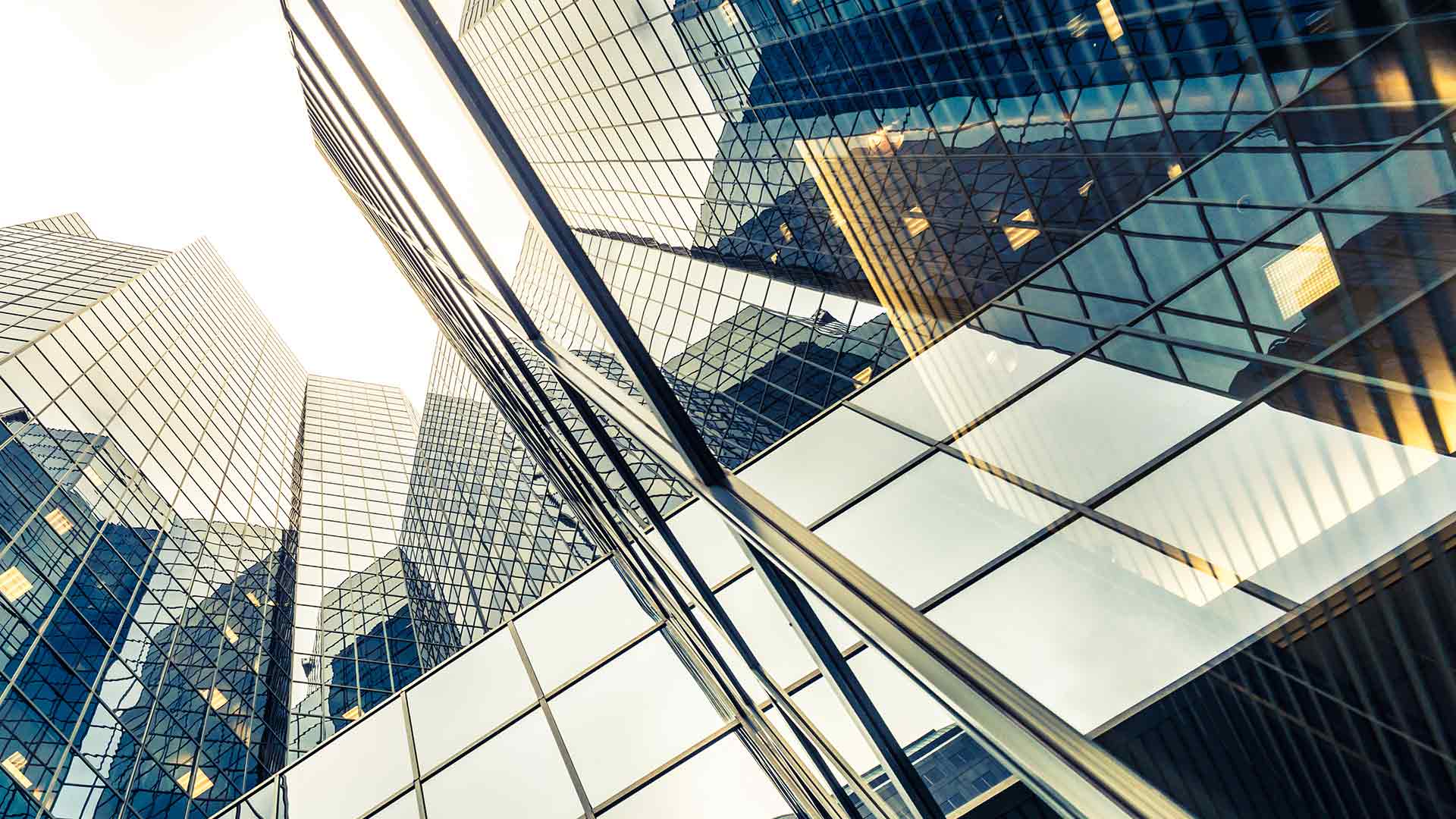 Those who are buying captive insurance are using an alternative risk financing mechanism. In other words, they’re finding an alternative or different way of paying for their losses, different from the commercial programs that exist, for example, the high deductible program and the self-insurance programs.

You can set up a captive company as a sponsored rental or go for single parent. There are common principles that apply to all captive entities. An understanding of what those are helps you to make the distinction between the captive and its other alternatives.

The risk will be financed by an entity that is formed and controlled separately. There are certain types of captives called reciprocals that are not actually incorporated. They are unincorporated associations, but the key point is they are separate companies with separate management. They are not just simply part of a large insured risk management department. Thus, there has to be a separation between the captive and its insurance.

Those purchasing the insurance or reinsurance provided through the captive program are going to be sophisticated insureds. What it means is quite similar to what it means within the investment world. In the investment world, there is a concept of there being sophisticated investors. It’s those individuals or those corporations that have sufficient net worth and resources internally to make decisions about buying an alternative risk financing program.

Without the elements above, you very likely could have simply a commercial insurance program or some form of self-insurance.